I just bought this set at a local mall. I was curious on how people build Mobile Suit figures and I am a fan of the Gundam Series so I decided to get one.

My favorite Mobile Suit in the entire Gundam Series was the Providence Gundam which first appeared in the anime series Gundam Seed. Its mobility, power and weaponry (ultimately the: D.R.A.G.O.O.N System) was the primary aspects that made it stand out. I also found out that it had a modified-enhanced version which was the Nix Providence Gundam which never came out in the anime series. It first appeared in a manga release: Gundam Seed VS Astray. 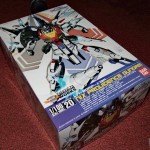 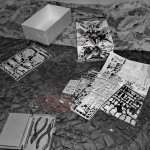 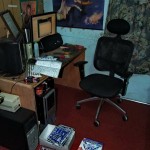 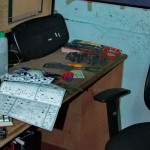 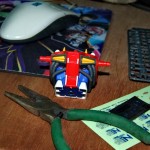 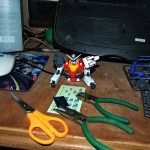 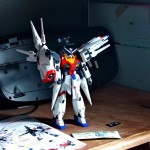 I had fun assembling this model where in fact it was my first time. I’ll be looking forward to building more models in the future.

Let the others know about this Rant

Hi, I'm Cris! I'm interested in anime, programming and photography. My profession is programming and am mostly focused in web development. I've been programming since College. What inspired me to go to programming was because I was so into the gaming industry and I wanted to create my own game.
View all posts by Christian Noel →
This entry was posted in Haphazard Thoughts and tagged anime, assembly, gundam, hobby. Bookmark the permalink.

This site uses Akismet to reduce spam. Learn how your comment data is processed.